The U.S. rig quantity fell to its lowest level since March 2018

The United States  reduced its rig quantity for the second straight week this week to its lowest level since March 2018, as energy companies followed through on spending cuts.

Drilling in the Permian, the largest shale oil formation in the United States, is expected to remain at record levels, despite cuts in rig quantities.

Energy companies cut three rigs in the week ended May 17, bringing the total to 802, down from 844 a year earlier, energy services company Bakerhughes said in a report released Friday.

More than half of America's oil rigs are in the Permian basin, the country's largest shale formation.The number of rigs in service in the region was cut by three this week to 454, the same as the lowest number in March and the lowest since April 2018.

However, big oil companies such as Exxonmobil and Chevron are expanding their operations, particularly in the Permian, the largest shale field in the United States.

The us energy information administration forecast this week that oil production from seven large shale formations in the United States would rise to a record 8.49m b/d in June.

Cowen, an American financial-services firm, said this week that forecasts from exploration and production companies it tracks show that capital spending on drilling and completion in 2019 is down 5% from 2018.

So far this year, the total number of active oil and gas rigs in the United States has averaged 1,029, with most producing both.

However, analysts at Piper Jaffray energy specialist simmons & company forecast this week that the average total number of oil and gas RIGS will fall from a four-year high of 1,032 in 2018 to 1,019 in 2019 and rise to 1,097 in 2020, in line with their forecasts since early April.

Next : Oilfield Service Price Will be Higher
AngXin © All Rights Reserved.    POWERED BY UEESHOP
Ms. Zhao 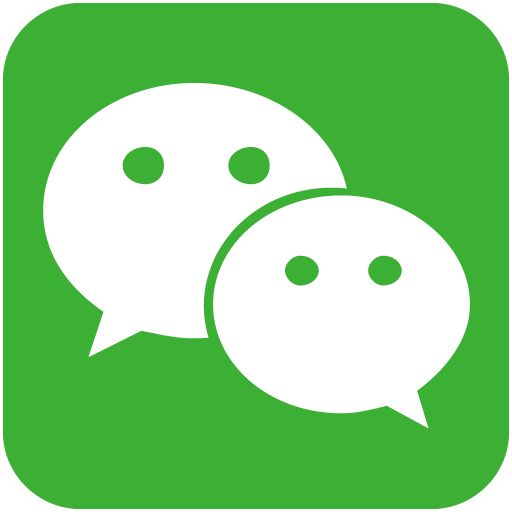